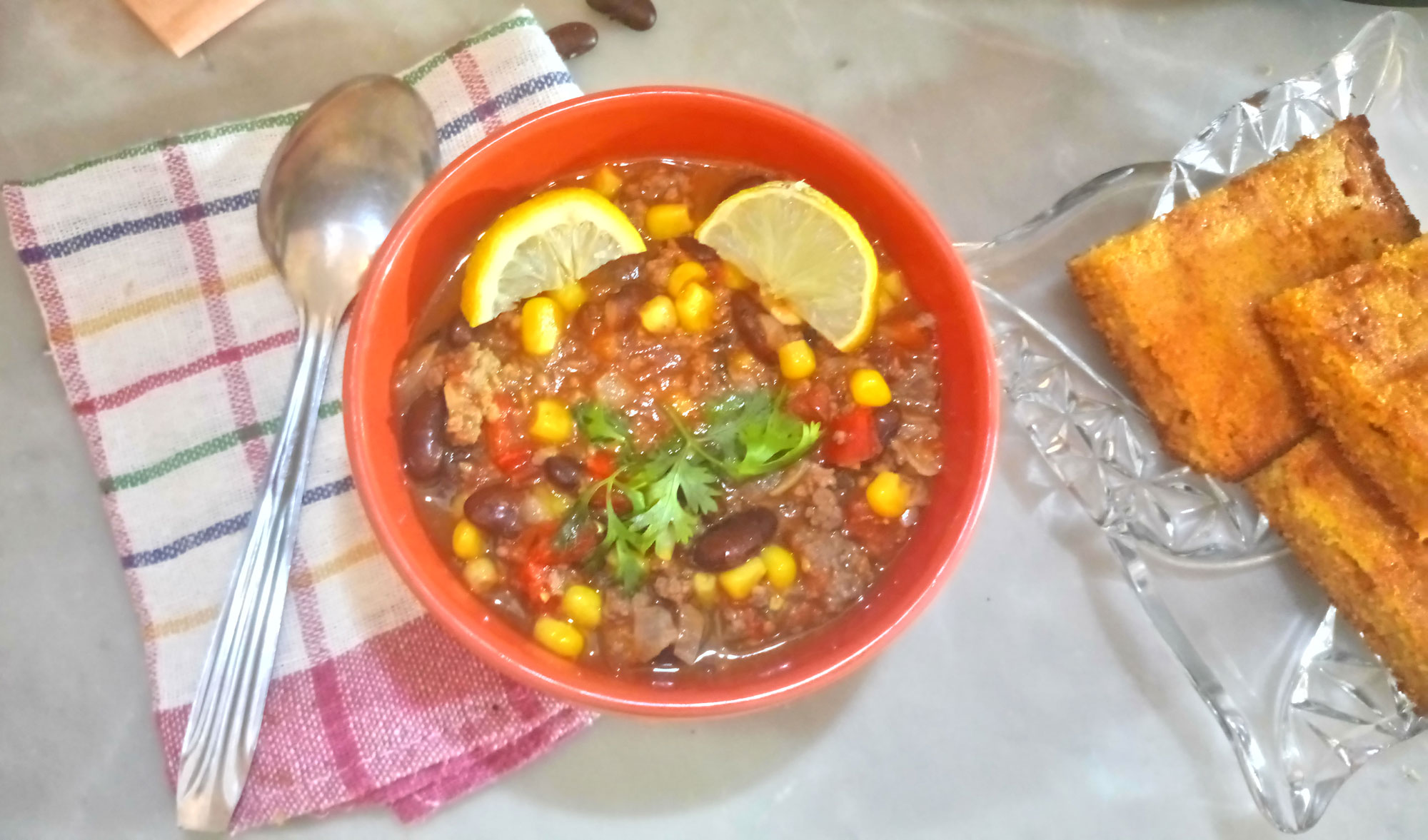 Chili con carne, meaning “chili with meat” and commonly known as simply “chili”, is a spicy stew containing chili peppers, meat (usually beef), and often tomatoes and beans. It is one of the best dishes to serve to friends for a casual get-together.

In Spanish, the word chile from the Nahuatl chīlli refers to a “chili pepper”, and carne is Spanish for “meat”. A recipe dating back to the 1850s describes dried beef, suet, dried chili peppers, and salt, which were pounded together, formed into bricks, and left to dry, which could then be boiled in pots on the trail.

For the origin of chili con carne, most people would say, “Mexico!” Surprisingly, they would be half wrong. Although the exact origins are not known for sure, this dish originates from the southern United States, more precisely northern Mexico and southern Texas. Unlike some other Texas foods, which is associated with white men, chili largely originated with working-class and Mexican women. There are many theories about the creation of the dish, each one just as plausible as the others, so here are some versions :

Even if the exact origins of this dish remains a mystery, chili con Carne represents a typical Tex-Mex dish: created in Texas and inspired by Mexican.

Here are some tips for the cooking the chili con carne : 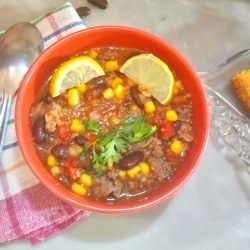