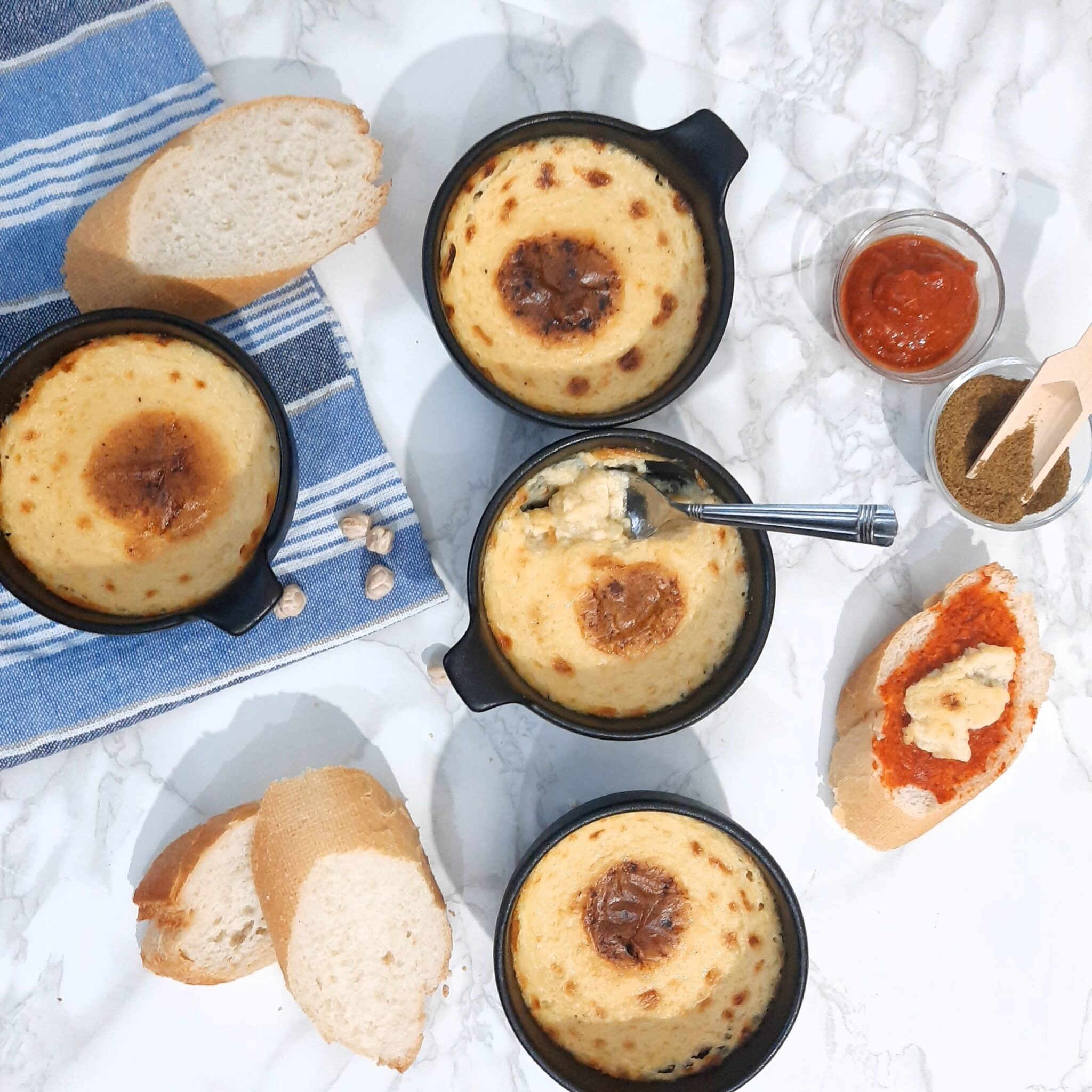 The karantika is an Algerian dish that is sold everywhere in Algeria by street vendors, it’s a kind of street food that is consumed hot in bread. It has Hispanic-Oranese origin based on chickpea flour, having the appearance of a custard made up of 3 layers: a thick lower layer, a second soft layer and a thin gratinated layer.

We’ll start our challenge 1 Province 1 Recipe with the city of Oran.

Since Oran is our hometown, it was easy to discover a typical Oran dish: the famous recipe of karantika.

Karantika is sold everywhere in Algeria by street vendors, it is a kind of street food that is consumed hot in bread (baguette).

In the present day, Karantika is sold everywhere in the country. This dish has Hispanic-Oran origin and is based on chickpea flour. It has the appearance of a custard made up of 3 layers: a thick lower layer, a second soft layer, and a thin gratinated 3rd layer.

The word calentica (often called karantika) comes from the Spanish calentita, which has its origin in the Spanish word caliente, which means “hot”. The Oranian Calentica variant incorporates the diminutive ico, ica. This variant is so integrated into spoken Arabic in Oran that the origin of the word has been forgotten.

According to a legend, the Karantika was invented in the castle of Santa Cruz in Oran by the Spanish military between 1577 and 1604, after being trapped in this fort for several days against the natives without food. They mixed the rest of their reserved chickpeas which resulted in the birth if the calentica (Karantika) recipe. Since then, it becomes a very popular dish in Oran scented with cumin and eaten very hot with good harissa!

The Karantika is a simple and cheap dish, often accompanied by a harissa paste. At the time of French colonization, the Karantika was consumed with salt, pepper, and sometimes cumin, which particularly highlights the taste of chickpea flour.

If you prefer a gluten-free version, you can replace the breadcrumbs by the same amount of chickpea flour. 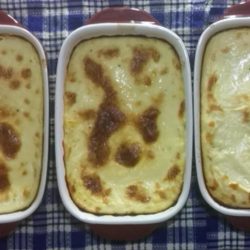